Virginia Woolf - To the Lighthouse 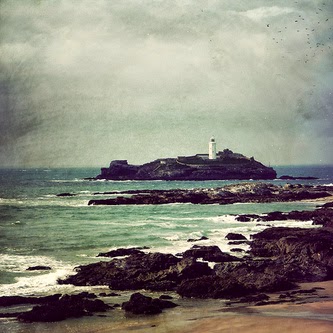 Omläsning av Virgina Woolfs kanske bästa roman.
"Not as oneself did one find rest ever, in her experience [...] but as a wedge of darkness. Losing personality; one lost the fret, the hurry, the stir; and there rose to her lips  always som exclamation of triumph over life when things came together in this peace, this rest, this eternity; and pausing there she looked out to meet that stroke of the Lighthouse, the long steady stroke, the last of the three, which was her stroke, for watching in this mood always at this hour one could not help attaching oneself to one thing expecially of the things one saw; and this thing, the long steady stroke, was her stroke."


"...she looked at the steady light, the pitiless, the remorseless, which was so much her, yet so little her, which had her at its beck and call (she woke in the night and saw it bent across their bed, stroking the floor), but for all that she thought, watching it with fascination, hypnotized, as if it were stroking with its silver fingers some sealed vessel in her brain whose bursting would flood her with delight, she had known happiness, exquisite happiness, intense happiness, and it silvered the rough waves a little more brightly, as daylight faded, and the blue went out of the sea and it rolled in waves of pure lemon which curved and swelled and broke upon the beach and the ecstacy burst in her eyes and waves of pure delight raced over the floor of her mind and she felt, It is enough! It is enough!"
Posted by Mrs. B at 4/11/2014 4 kommentarer: 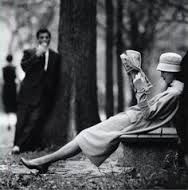 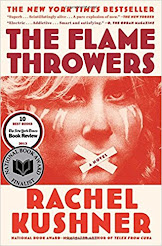 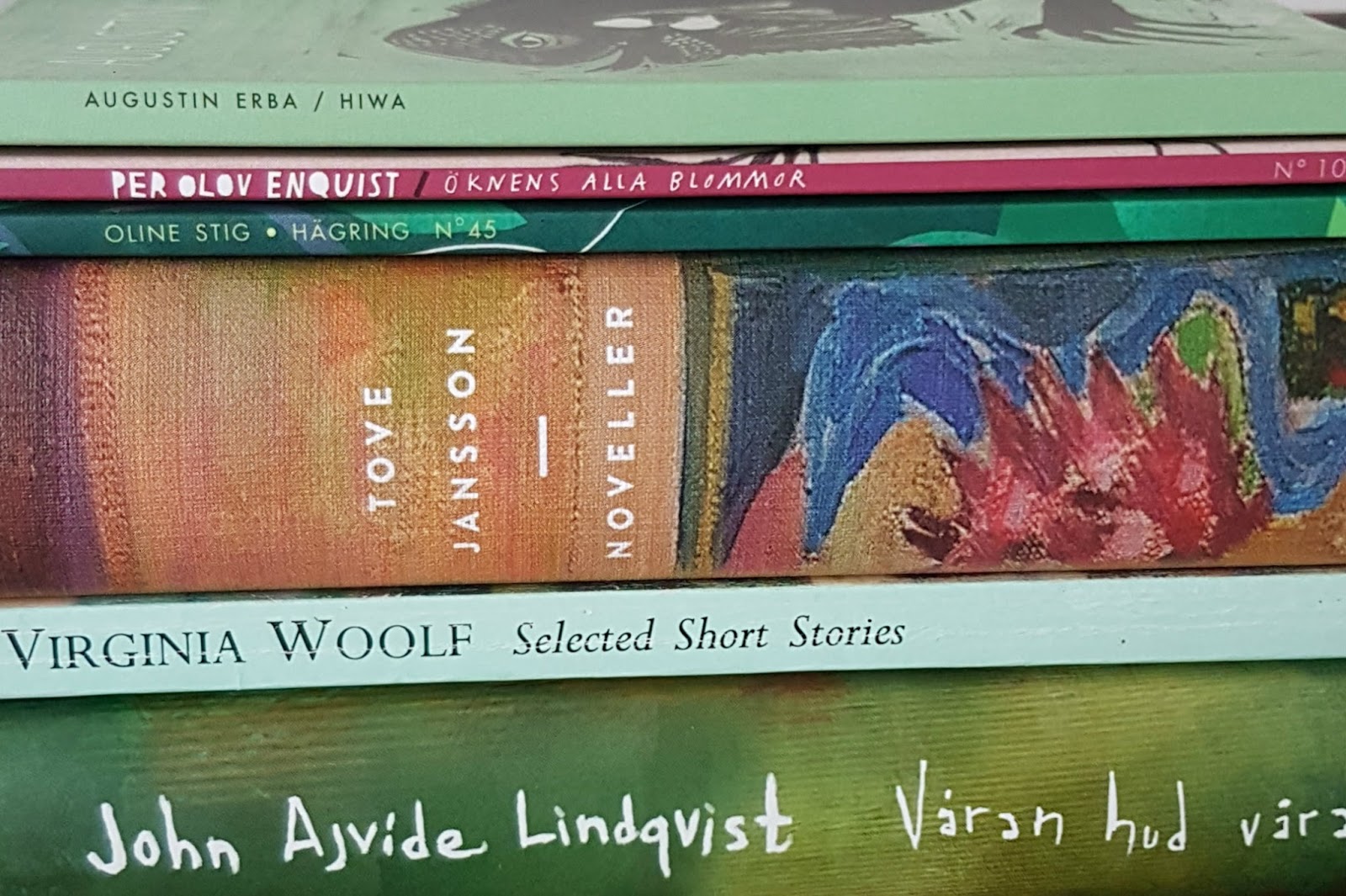 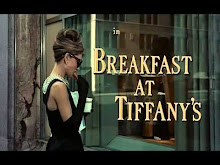 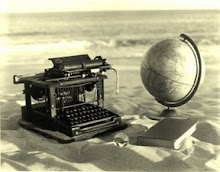 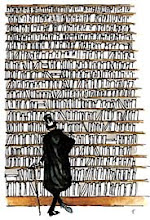